You are here: Home / Mrsrkfj / Six For Sunday

Now that the gates of Hell have been closed, I can breathe again.

It was so dang on hot, the most I could do was serve Popsicles for dinner or the communal bowl of tuna.  The Mister has this asinine rule that the air conditioner won’t go in until July.  Therefore, I’ve been working later and the library is my home away from home.

Here’s six things I’ve been using as distractions this past week: 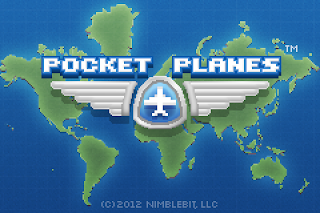 From the makers of Tiny Towers comes this intoxicating game that makes one an airline mogul.  I started my airline in Africa, and so far I’ve traveled to Casablanca, Nairobi, and Mogadishu.  This game starts a little slow, but is highly addictive.

Now that it doesn’t pain me to go into the kitchen, I’ve eschewed the box stuff and pulled out my waffle maker.  The best waffle mix has to be Belgium Mix has to be Krusteaz but in a pinch, Bisquik will do.  Soy milk makes the waffles burn too quick, and substituing butter for oil makes the waffle too runny.  The Boy doesn’t care.  He sprayed Redi-Whip on his, and bybassed the scoop of fruit I put on top.  Luckily, he didn’t realize that I mixed crush kale in the batter for a sneak vitamin attack.  (Shhh!)


The Mister and I did date night last night.  It was nice being away from Upper Darby, and enjoying a grown up night.  Jill Scott puts on a helluva concert!  I wasn’t feeling the outfit she wore, an orange striped get up, but I loved listening to her sing. 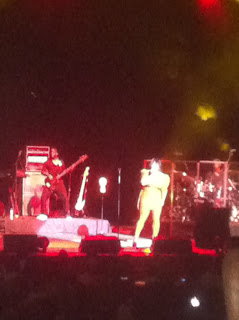 The Teen called to say she was in Paris.  She also called to tell me she saw Wicked.  Then she called THE BOY to tell him hey.  She’s homesick.  Despite the adventure of a life time (so far) she still misses her mommy.  Aww!

Kraft has a most comprehensive site with deceptively simple recipes.  The recipe I’m eager to try is a Blueberry Strata.  In the past when I’ve made blueberry muffins, it’s been a success. 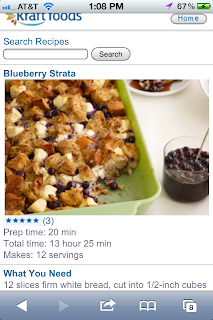 I’ve watched Monk, and now I’m on Season 2 of Lost.  I’ve realized that just like reading a book and then seeing the film, watching a series back to back shows a disservice to the viewer.  In Monk, the glaring absence of Sharona was